skip to main | skip to sidebar

Any poets of Nigeria: Senator Ihenyen

Our african collaborator, the writer and poet Senator Ihenyen, has sent to us five new poems which was selected from his volume of poems titled 'Colourless Rainbow: Poetry of My Childhood', forthcoming from Coast2Caost, Lagos. Others, centred on HIV/AIDS, was also selected from 'Ripples Across Lives'. We're enjoy that he visit us again, thing, We think, which will be cellebrated by our fans & readers:

OUR WATERLOO
They promised to repaint rainbow on the bloodstained wings
of the butterflies they mutilated with their bullets and boots,
The dreams they blew off with bombs of greed into ashes of despair
Like the clichéd thieves in the night
They raged our hearts and stole our cherished dreams,
Leaving us without songs or laughter
They told us they had seen with their bloody eyes
A better tomorrow somewhere in the distant sky
Their eyes of treachery so transparent of death.
Our voices unloaded the bullets of silence
Crying out for life in the pumping heart of June 12.
It was their waterloo
In the dewy dawn of democracy
The vampires of the nights have become bees
Buzzing around the honeycombs of our sweetened struggles
Baptising their monstrous heads with the redeeming grace
of our innocent blood
innocent tears
Our endless sweats…
It is now our waterloo

A PECULIAR HARMATTAN
…when the dust of harmattan begins to settle in the soul
and the haze in the horizon veils the eyes of the earth
I gnash my freezing teeth in the chilling wind
Wondering if this harmattan could dry these tears,
Like the wind blowing away the tides of purple-patched leaves
Dancing around with emptiness.
Is it our despair that paint these leaves brown and yellow?
Our pain that leaves purple patches all over,
withering away in the dryness of this seedless season
of searing sorrows?
Surely, it is the leaves of our hope
That fall one
by one
in the dust-dyed wind,
our hearts breaking apart
by crackling twigs…
And like shriveled trees shedding brown harmattan tears
Skeletons in tattered rags litter the dusty streets.
Soon, the December fires will burn dried dreams again
In this peculiar harmattan.

IF ONLY WE COULD SEE THE RAINBOW
I see the rainbow
rising in the horizon
As the enchanted eyes of earth
run to the hills.
Wondering how many colours
it would take to paint our world
with such beauty
such harmony
such love…

BLOOD IN OUR HANDS
With his bloodstained hands and sobbing eyes
About to stab himself to death
He held the knife above his head
"Drop the knife", terrified voices pleaded from a safe distance
But not one hand was stretched towards him
To give life the meaning he had stopped to see.
His grip tightened around the knife,
Just as his eyes and lips shapened into pain
Feeling dreaded like a dangerous disease
Feeling empty like a shadow
The fourteen-year-old boy finally dropped the knife
Not on the forlorn floor flowing under his fragile feet
But right into his own heart. 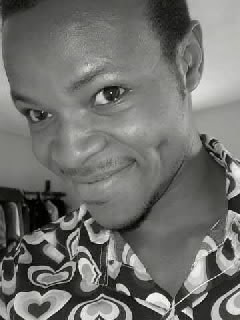 While some of Senator Ihenyen's poems have been published in local dailies such as the Daily Times, New Age and Business Times in Nigeria, his early works have also been featured in international anthologies and sites published by the U.K.-based Anchor Books, Poetry Stop, Canada, and the U.S.-based Voices Network, where his poetry has been given special international recognition. In 2006, he participated in the British Council Crossing Borders Workshop with Dinesh Alirajah. Based on his use of language, imagery and experimentations, he had been featured as the true voice of Africa by Literatur ad Art. His poetry has over the years been widely introduced to readers, especially on the Internet.
Currently in a full-time Law Degree programme at the University of Benin, Benin City, Edo State, Nigeria, the author has completed "Colourless Rainbow: Poetry of My Childhood", a volume of poetry forthcoming from the Lagos-based Coast2Coast Publishing this year. He is currently working on his second volume of poetry centred on HIV/AIDS, "Ripples Across Lives".

Copyright:
Poems, biography and photo:
Senator Ihenyen©
Introduced by:
LITERATURA DEL MAÑANA©
Publish in this blog under permission of his author:
www.literaturadart.blogspot.com 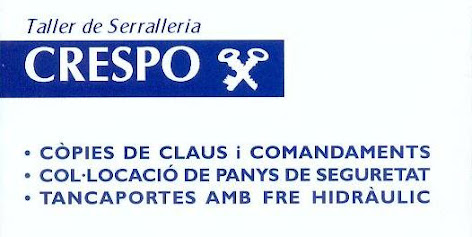 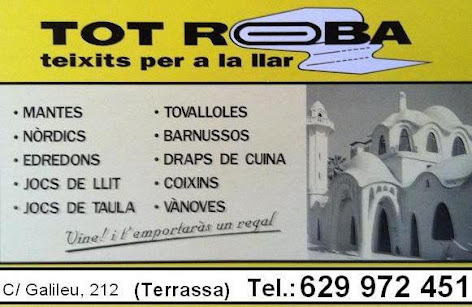 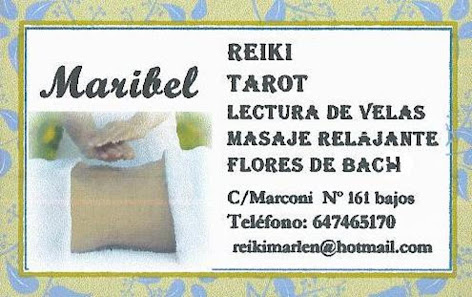 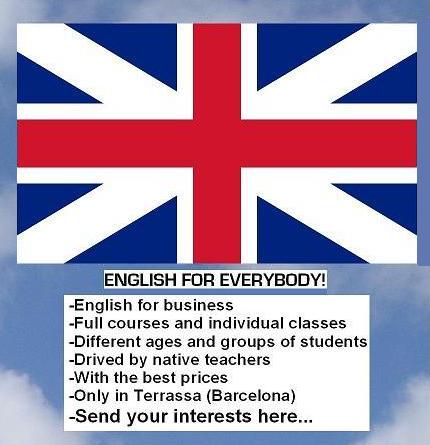 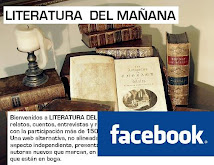 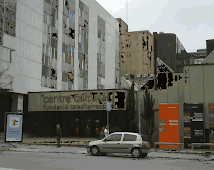 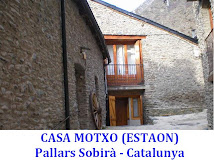 Look us from "feedburner": 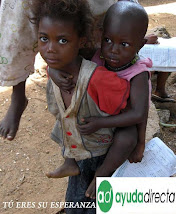 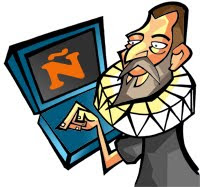 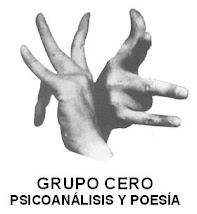 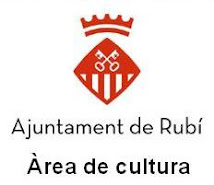 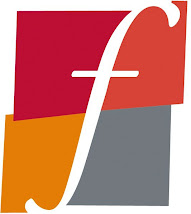